This roasted pineapple with a honey cinnamon glaze is such an easy, healthy dessert recipe!

Pineapple is everywhere in Hawaii. On the mainland I’m used to seeing The Pineapple in grocery stores. There is usually one variety of pineapple, one type of mango, and your standard yellow Cavendish banana. In Hawaii, you have pineapple (and mango and banana) choices, which is pretty neat!

Pineapple is delicious, but there is only so much of it you can eat raw before your tongue starts to feel funny. It’s absolutely impossible for me to walk past 59 cent a pound pineapple, though, so I decided to start cooking it.

Most recipes I’ve seen call for a grill, which I don’t have, so I created a delicious oven roasted pineapple with a honey cinnamon glaze.

By marinading the pineapple for a few hours it gains an even richer flavor, and sprinkling it with a little extra butter and sugar prior to broiling leaves it with tasty caramelized ends. I hope you enjoy this roasted pineapple with honey cinnamon glaze recipe! 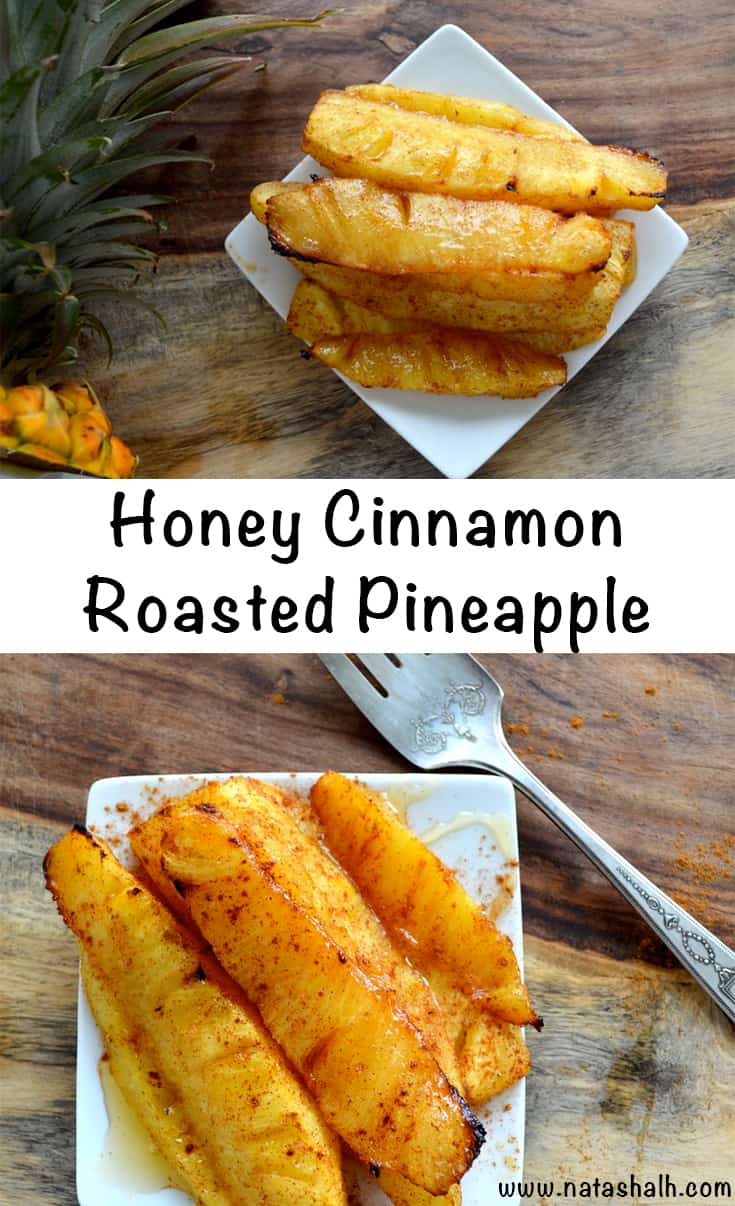 The recipe says it needs 40 minutes of prep time. It really only needs 10 minutes or less of active prep time, depending on how quickly you cut pineapple.

The rest of the time is simply spent waiting for the marinade to work its magic.

I really enjoy these pineapple spears cold, too, but my husband insists they’re far better hot. If you do decide to store cooked spears in the fridge, I recommend allowing them to cool before putting them back in the refrigerator so they don’t create a lot of condensation in the bag or container.

If you decide you’re more of a straight out of the oven person, just cook as many spears as you’d like to eat fresh and leave the others sitting in the marinade a while longer. I don’t know exactly how long they’ll last – it probably depends a lot on your pineapple – but I’ve cooked spears that marinaded for nearly two days and had them turn out fine. 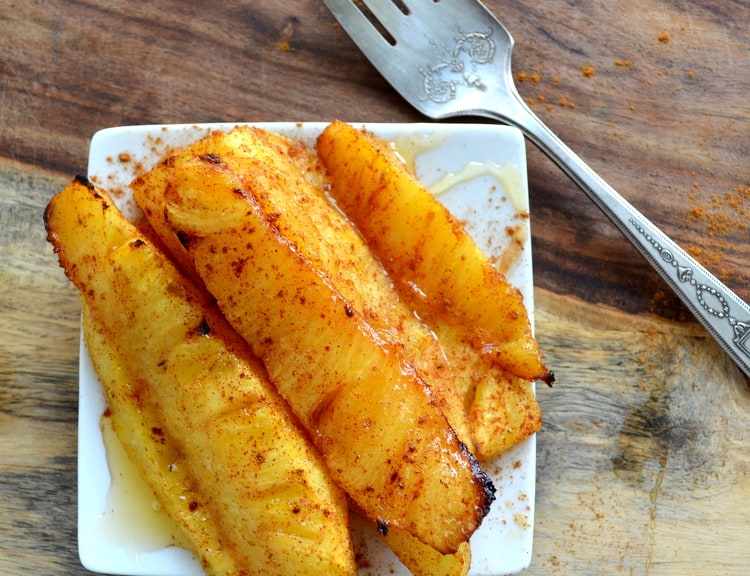 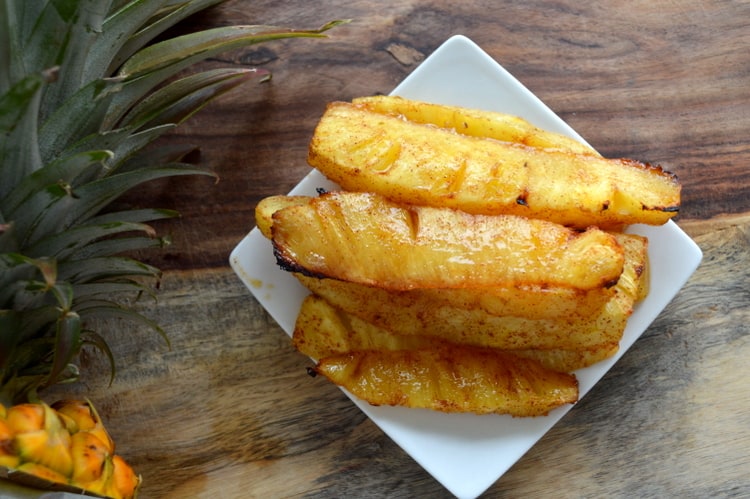 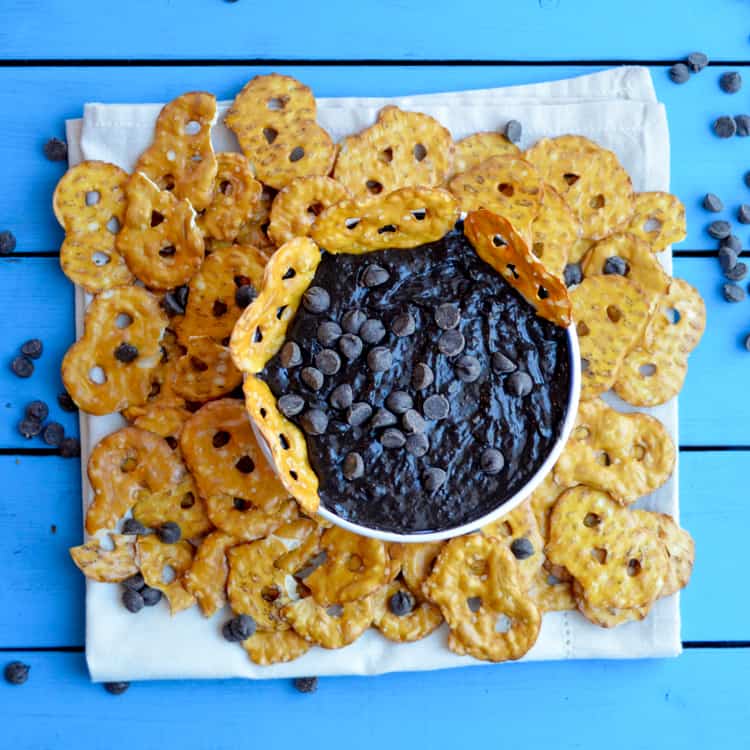 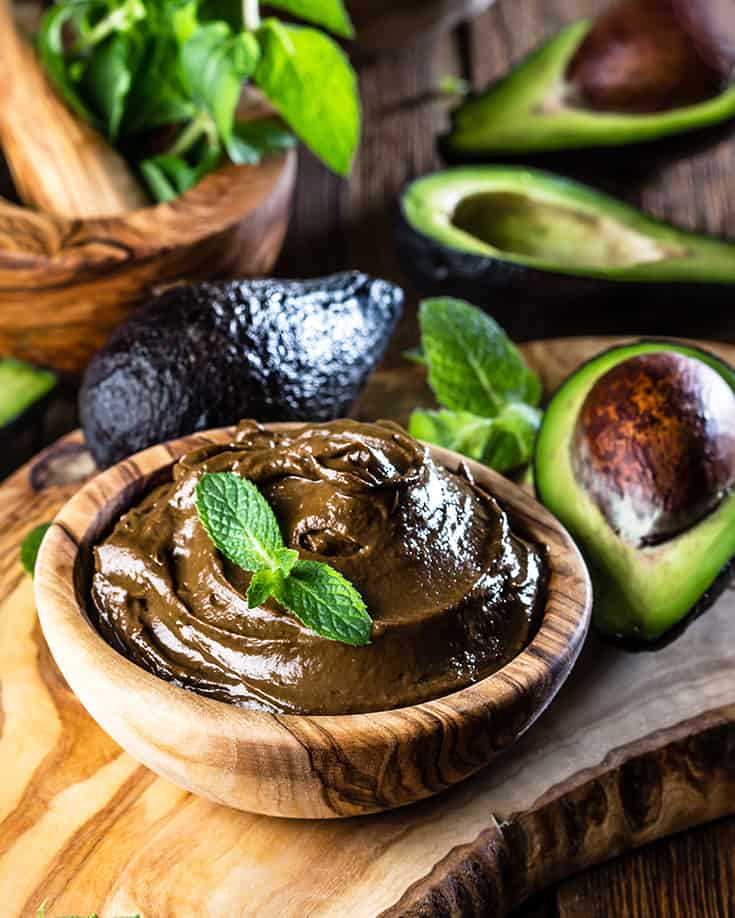 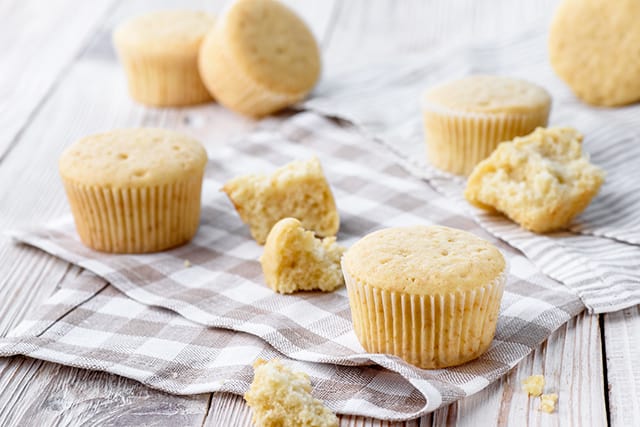 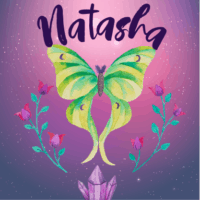